Rethinking Philanthropy: An Exploration of Black Communities in Forsyth County

BPI is strategic and intentional about its work to strengthen Black communities in Forsyth County. As we listened to our community about which needs were most pressing, we knew that it would be useful to conduct research and analyze data to gain more insights on local issues, resulting in this groundbreaking 2018 research report.

We invite you to dive deeply into the pages of Rethinking Philanthropy: learn more about our community’s Black history, the systemic policies and practices that have harmed Black communities, and the resulting racial inequities in education, jobs and wages, poverty, and civic engagement, none of which have happened by chance.

As you learn and reflect, we hope you’ll touch base to let us know what new insights you’ve gained and how you’re using this data to guide local action.

Black people have lived in this area since the time the Wachovia Moravians purchased the first enslaved Africans in 1769. Initially, Black residents were both enslaved and free and they lived, worked, and worshiped alongside one another. Despite the church’s rules that prohibited individual ownership of slaves, the use of slave labor soon crept more into Moravian life as the towns of Bethania, Bethabara, and Salem grew.

By the time Forsyth County was established in 1859, the Black population was increasing with the transition to an industrial-based economy. And unlike other rural areas of the South, a more urban style of living practiced meant enslaved people lived in town or in their owner’s homes.

Following the Civil War, newly freed Black people were still prohibited from buying land in the town of Salem and were limited to the property just across Salem Creek. This area, now known as Happy Hill, was where they established the first school for Black children.

At the start of the twentieth century, Black people accounted for about 40% of the total population of Winston and Salem. As the century progressed, the rapid expansion of local tobacco and manufacturing industries provided increased opportunities for good employment and created many Black success stories, despite intentional oppression efforts by white leaders to thwart Black prosperity through urban renewal, redlining, and Jim Crow laws.

Black experiences in Forsyth County are rooted in a long history of entrepreneurship, ingenuity, and courage. Black residents have, and continue to face, the inequitable and discriminatory conditions of their time to provide the backbone of our area’s economic and social growth. Through it all, there has been a spirit of giving rooted in faith, family, and community as Black people have looked after each other and made use of their time, talents, and treasure to create lasting change for future generations. 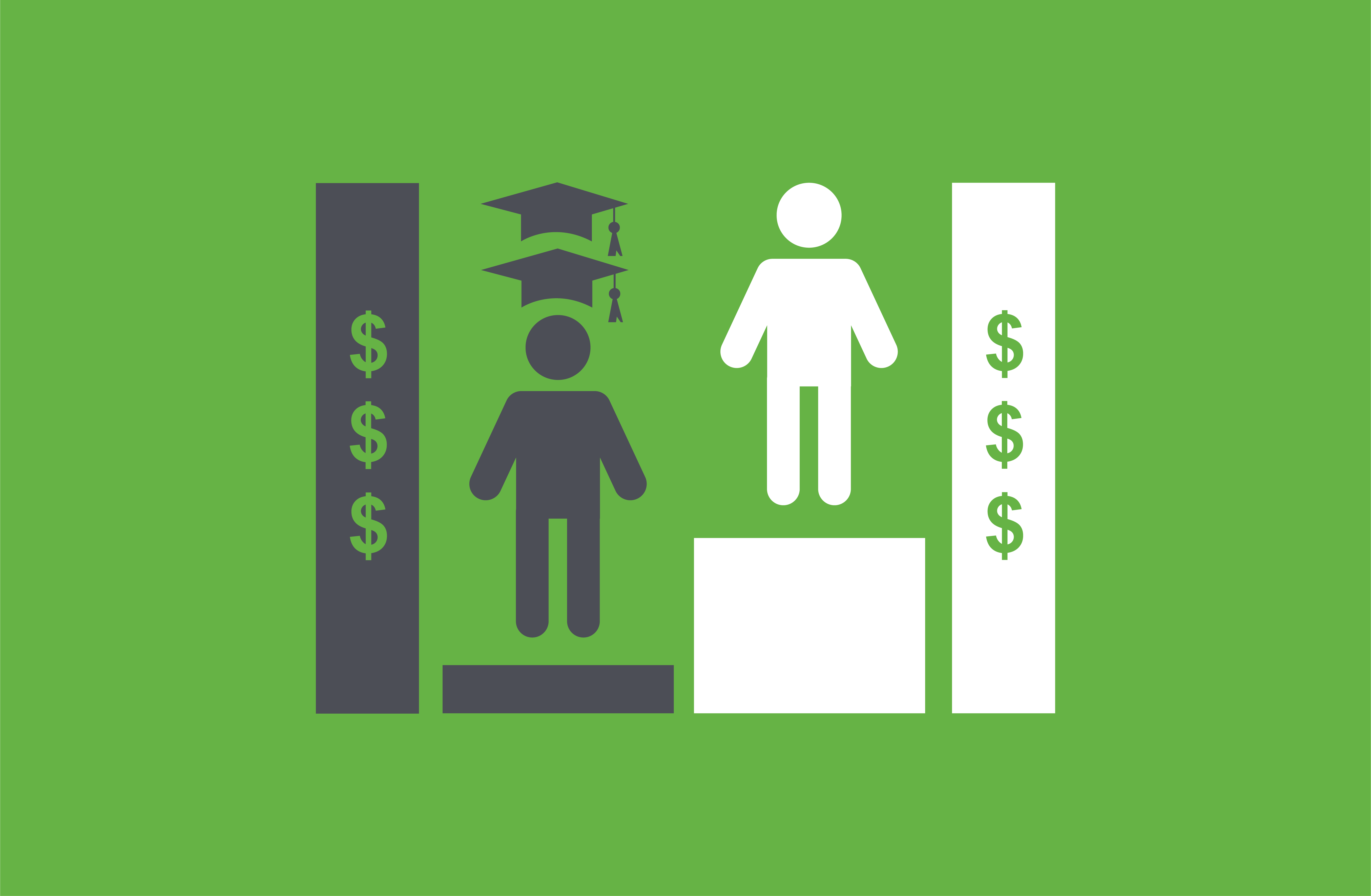 Every kid deserves an equal chance to be all that they dream. Yet, Black students are still being told that the only way to achieve excellence is if they’re “twice as good” as other (white) students. Well unfortunately, the data backs up the claim. Too many Black students are deprived of the support they need to learn, grow, and thrive. 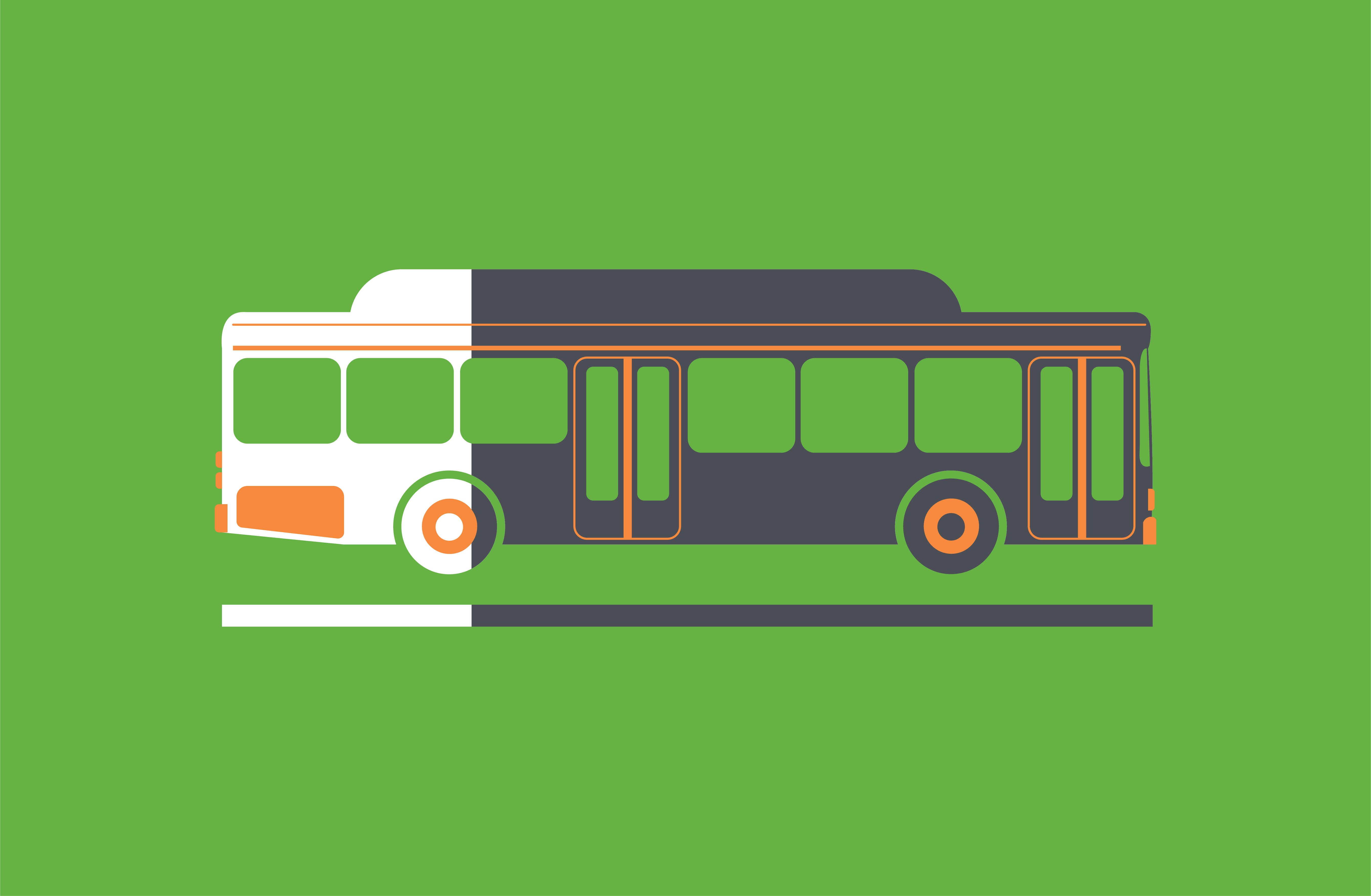 73% of residents who rely on the bus system to get to work are Black.

We all share the benefits of public infrastructure to support thriving communities. Yet despite overwhelming evidence that public transit investment is beneficial, our local bus system is sorely neglected. This lack of action places disproportionate burdens on Black residents. 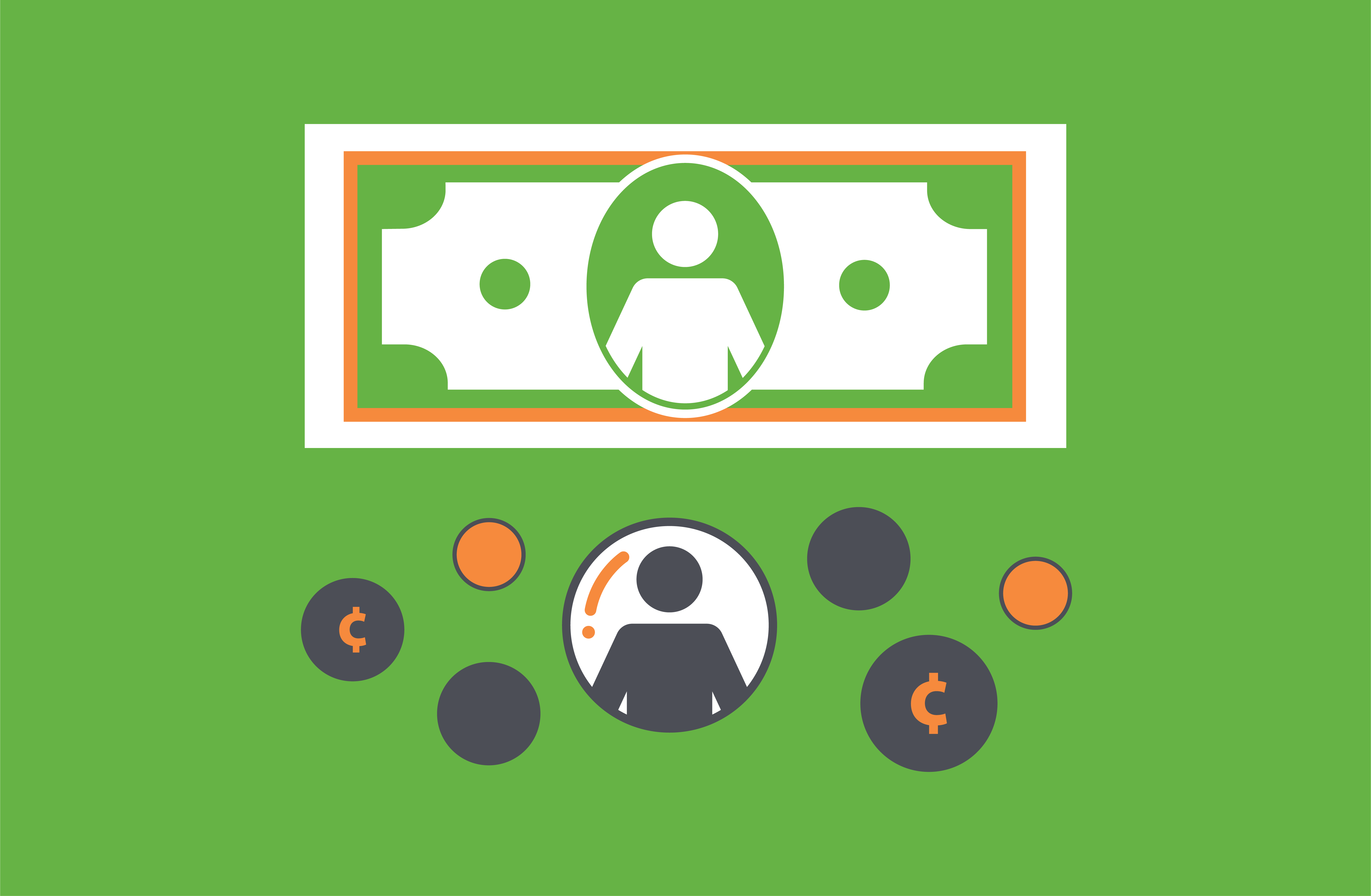 No matter what our color, where we come from, or what we do for a living, we all deserve a fair return on our work and the ability to learn a good living. Yet Black people in Forsyth County are systematically overlooked for jobs and underpaid for the same work. 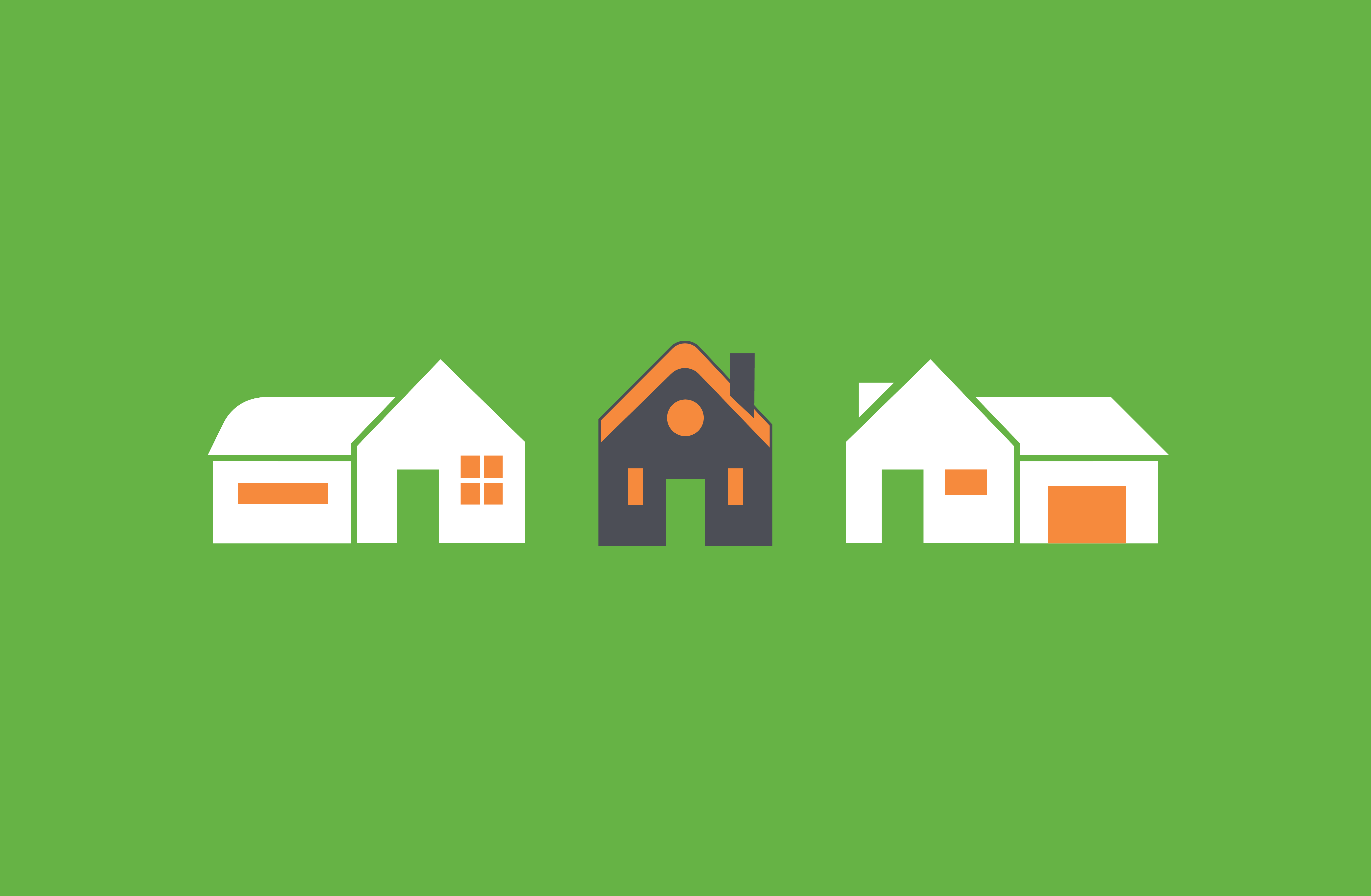 White residents are more than twice as likely to own their homes than Black residents.

Home is a place we lay our heads, hug our loved ones, and make memories. Owning a home is also a pathway to building family wealth. However, in Winston-Salem, Black residents have been systematically discriminated against by government policies and the real estate and lending industries. 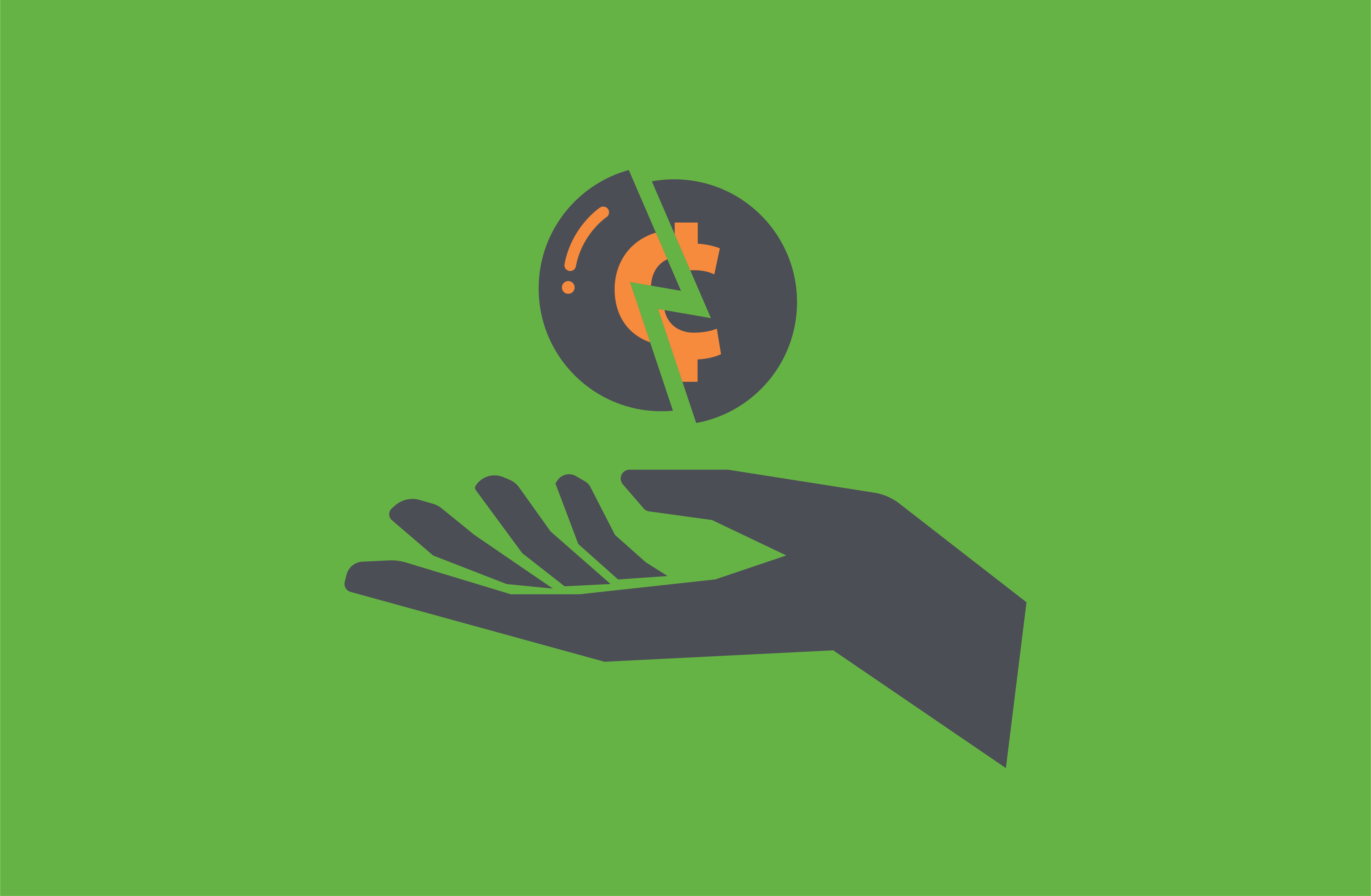 The minimum wage is not enough to cover basic needs for families.

No matter our background, most of us work hard to support ourselves and our families. But the rules are rigged to keep far too many working people from earning what they need to put a roof over their heads, feed and clothe themselves, and access the healthcare they need.

As data from this report shows, for Black individuals living in Forsyth County, working hard and obtaining a quality education is not enough to achieve the American Dream. There are multiple factors that contribute to current racial disparities, with origins tracing back to historic injustices such as slavery, structural racism, public policy, and redlining, just to name a few. BPI is creating opportunities for honest dialogue and work collectively toward achieving a more equitable and prosperous future for all in Forsyth County.

The following recommendations include suggestions, from a philanthropic viewpoint, that we believe can help promote equitable local outcomes. 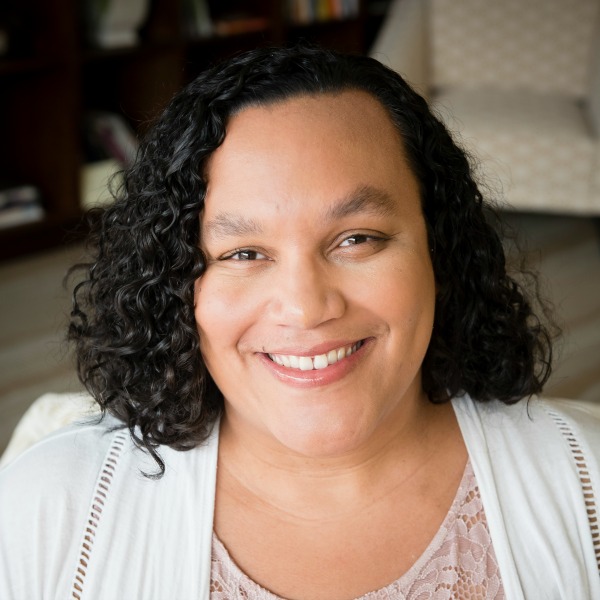 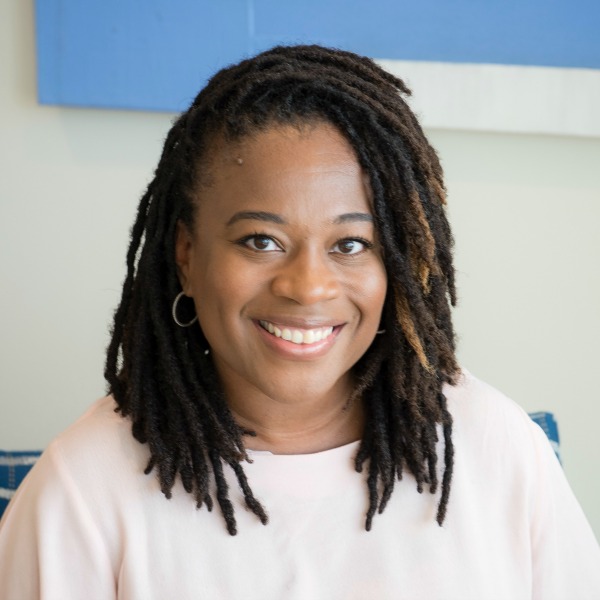 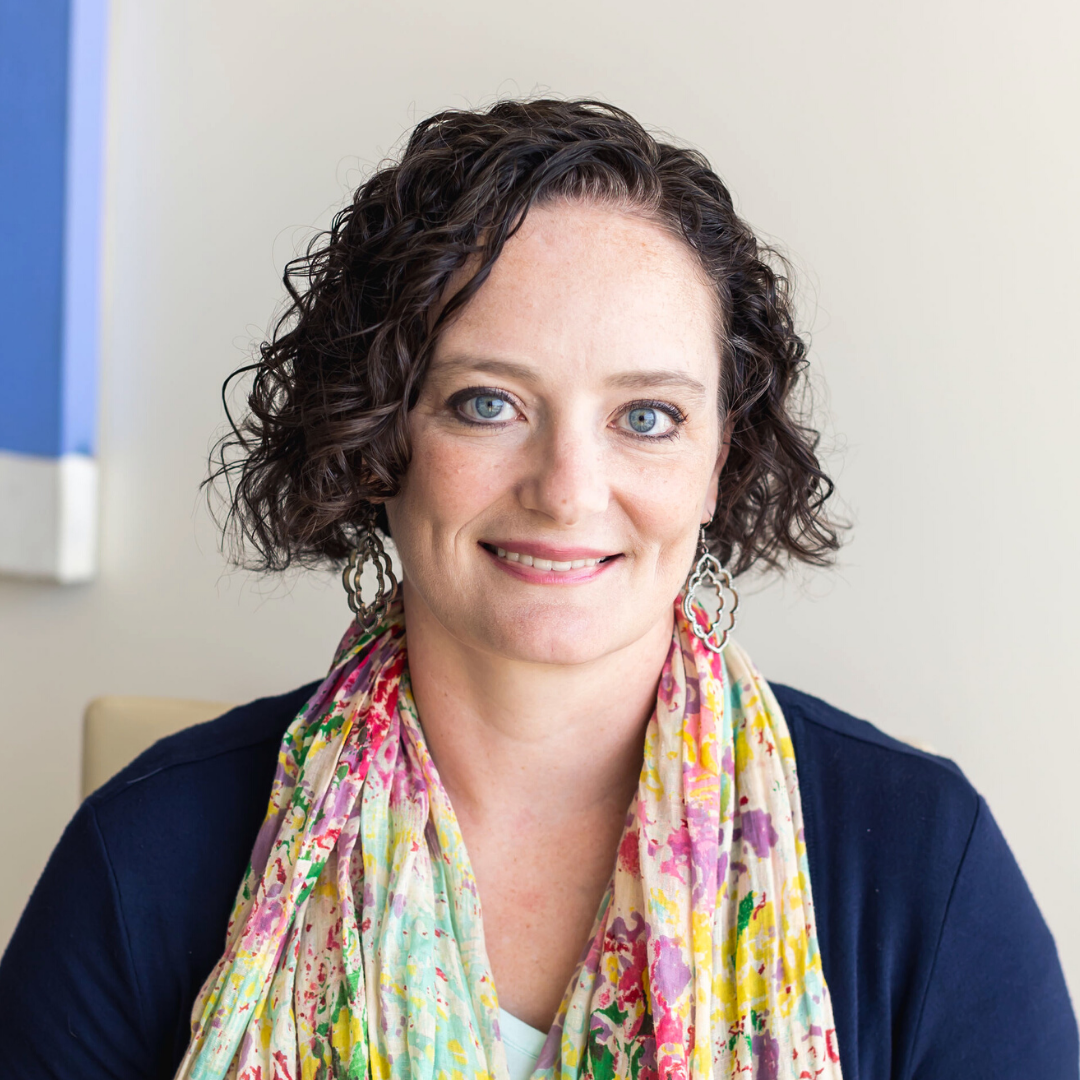